Forcht Group of Kentucky is comprised of 94 separate companies and over 2,100 employees. All with one vision – to be the best. This guiding philosophy is also the vision of one man, Terry E. Forcht.

Our vision is to be the best at whatever we do. We will realize this vision by continuing to be a progressive, growing group of companies in banking, healthcare, insurance, retail, financial services, data processing, broadcast media, print media, real estate, and construction; by our commitment to excellence; and by honoring our Kentucky heritage.

Honesty and integrity; personal accountabilIty hard work; respect for others; commitment excellence; and service to the community.

A WORD FROM OUR COMPANY CEO

Terry Forcht is a leading Kentucky entrepreneur and investor and the founder of Forcht Group of Kentucky. A lawyer by training, Forcht began a law practice in Corbin, Ky. after serving as the chairman of the commerce department at Cumberland College (now University of the Cumberlands).

Forcht has won a number of awards and served on several boards. He and his wife of over 50 years, Marion, have given several major gifts to the community. These include money to build a wing at the Grace on the Hill Church, establish the Forcht Center for Entrepreneurship in the School of Business at University of Louisville, and a contribution to complete the murals in Frankfort’s Capitol Rotunda building.

There are few people with the drive and determination to build their own company from the ground up like Terry E. Forcht. Terry was born and raised in Louisville, Kentucky and graduated from Shawnee High School. He earned his bachelor’s and law degrees from the University of Louisville and an MBA from the University of Miami, Florida. Shortly after graduating from U of L, Terry moved his family to Corbin, Kentucky and started teaching classes at Cumberland College, now University of the Cumberlands. He subsequently opened his own law practice in Corbin.

In 1972, Terry’s path into banking began when he was appointed to the board of directors at Corbin Deposit Bank & Trust. As his interest in community-based banking grew, Terry and a group of investors started their own bank, Tri-County National Bank, in 1985 with $1.5 million in assets. Today, as a testament to Terry’s business skills, that one community bank has grown into a group of banks with 34 banking centers in 1 1 Kentucky counties and more than $1 billion in assets.

And while banking may be the foundation upon which Terry has built his corporation, he has never limited himself to just banking. His entrepreneurial spirit prompted him to expand his holdings into health care, insurance, broadcasting, publishing, data processing services, construction, real estate, and even horse racing.

With headquarters in Lexington, and offices in Corbin, Forcht Group of Kentucky will continue to pursue it’s mission — to improve the quality of life of our customers, employees, and communities• And it’s one vision — to be the best. 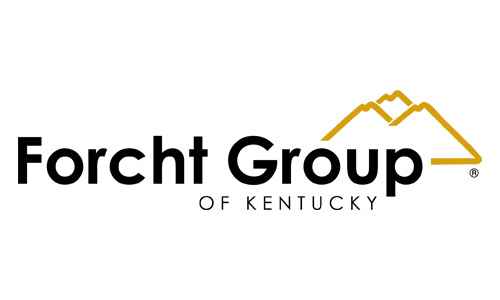 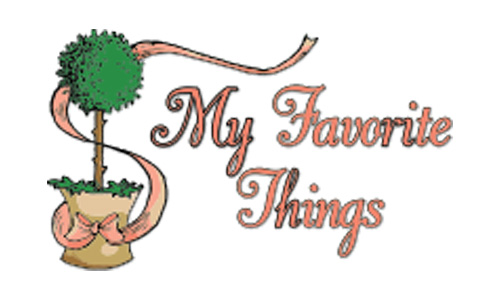