Marion Forcht selected for University of the Cumberlands Board of Trustees 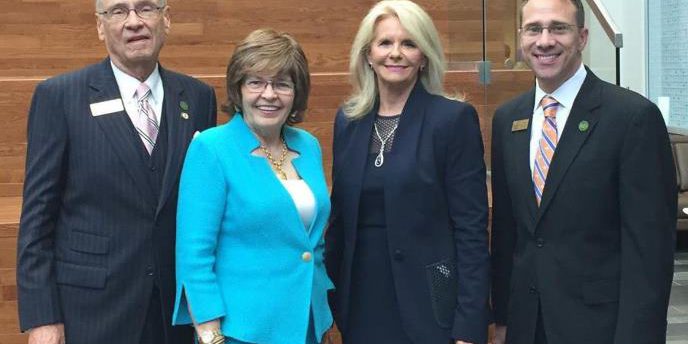 University of the Cumberlands (UC) announced that Marion C. Forcht has been elected to serve on the University’s Board of Trustees. 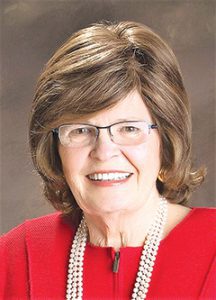 “We are very pleased Marion has agreed to serve on our Board,” said Jon Westbrook, chair of UC’s Board of Trustees. “Her business acumen and support for education will help the board continue to meet the challenge of doing what is best for our growing student population.”

Forcht, a resident of Corbin, is a member of Grace on the Hill United Methodist Church and has served as an honorary Trustee at UC for a decade. She is the Owner and President of Forcht Insurance Agency in Corbin and is also on the Board of Directors of Kentucky Mutual Insurance.

Marion and her husband, Terry Forcht, are well-known philanthropists who support education, church, and community endeavors. Over the years, the Forchts have funded a number of projects and events at Cumberlands, including the Terry & Marion Forcht School of Nursing in 2018, the Forcht Medical Wing of the Science Building in 2009, and the annual Excellence in Leadership Series taking place each spring.

The Forchts have four children, Ted, Brenda, Laurie, and Debbie, and are the proud grandparents of 11 grandchildren and two great grandchildren.